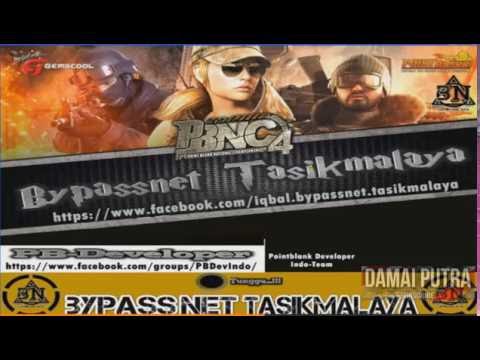 PSA: A global ransomware campaign (Called Wanna Cry) is happening. All Windows computers are targets. Make sure to be safe!

Large areas of Europe and the USA are being affected by this. This was the infection map as of yesterday. It looks like the exploit that the NSA used is being used again to spread ransomware through a worm. If you get infected, it wants you to pay ~$500 (in bitcoin, as ransomware loves. The exact amount is 0.3 bitcoins) and the ransom goes up the longer you don't pay. It seems that keeping Windows updated is a good way to stagger its spread. Make sure all of your PCs on your networks are updated.
PCMR has a good post on this, found here. The post has instructions on how to find out if your computer has the hotfix to fix the exploit.
This image is also something you might want to look at and try to look into. Here's the text of the image:


SMB comes enabled by default on windows, which users are advised to disable immediately. Search "Windows Features" and open the result. Uncheck SMB and click OK. Afterwards, you'll need to restart your PC.


Obviously, if you're using SMB (Mainly things like file sharing, this is MS's page on the feature). features then don't turn it off. But it can help security, potentially. If you're in a rush and don't want to risk for any amount of time, this is a quick fix.
And if you don't believe this will affect you, the NHS has already been hit and information has been lost, and at least 99 countries are already affected by this.
Remember to stay safe, guys. Keeping a backup, offline drive can help. I've got an extra hard drive sitting around that I'm not installing any time soon, and I try to keep an extra at all times. Not exactly cheap, but if you get infected by this, it means you can just trash the drive that's been infected.
On top of all this, remember your basics of internet security. Don't click on shady links, be aware of what you get in an e-mail (ignore all spam), avoid websites that don't use secure connections (plugins like HTTPS Everywhere or KB SSL Enforcer can help), use an adblocker for web surfing (you can turn it off on trusted websites. Not kissanime, that site shouldn't be trusted anymore) make sure your antivirus definitions are always up to date and keep an additional on-demand anti-virus or anti-malware as a second opinion on your computer's safety. adwcleaner is amazing. Also don't ever use utorrent, just in general really.
I'll try and keep up to date with this, just in case further developments make things worse.
For further reading, here's a really good Malwarebytes Labs article.
Here's a live map if you wanna watch.
EDIT: An easier way to check is to search for "View Installed Updates" and check with the list on PCMR and in Windows Updates and make sure you have one of the safe versions. It also seems disabling SMB in general is the best way to stay safe from this sort of thing. I've done it myself.
EDIT 2: There's a Wikipedia page now. And here's another ransomware to be aware of.
EDIT 3: Kaspersky, Malwarebytes and Bitdefender all have free trials. Look into getting at least one of them (getting Malwarebytes on top of the other two is even more secure) for at least the duration of the ransomeware attacks