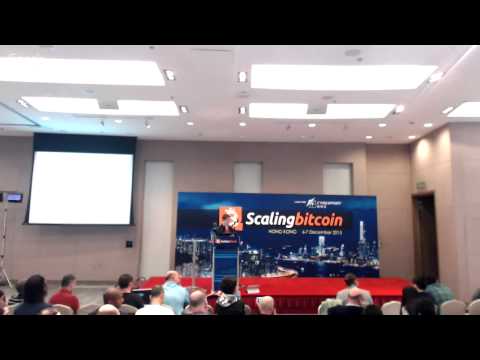 Actual Data from a serious test with blocks from 0MB - 10MB

Jonathan Toomim's work on blocksize measurements is not appreciated widely enough.
The data from his intensive global testnet investigations is presented in a nice and informative interactive format here:
https://toom.im/blocktime
Jonathan presented this data at scaling bitcoin Hong Kong, and then proceeded to spend many more days in Asia talking to miners there, the results of which have been summarized in other posts.
The tests charted at the link above involved generating blocks in London, and watching how they propagated across the world.
TL;DR: if you're in China, you have a problem whose name is the Great Firewall, that affects even tiny blocks. Otherwise, your experience is pretty good, even up to 9+MB blocks. Have a look at the data for yourself.
One of the things you'll see Jonathan has been testing is "thin blocks". This is a simple compression technique similar to IBLT or the relay network, but it's built into a fully validating node. It was written by Mike Hearn and is currently available as a patch to XT. It's still being improved but as you'll see from the charts, it can make a huge difference in block propagation times.
In this first test, thin blocks didn't have much effect on larger blocks -- this was due to an index size limit that is now being addressed in both core and XT (technically, "setInventoryKnown" was much too small).
Jonathan is now planning another global test with many improvements to the first. Thank you JT!